Our Buffet Is Now Open! Here Are Our Safety Guidelines

Intermittent Fasting And Our Seafood Buffet 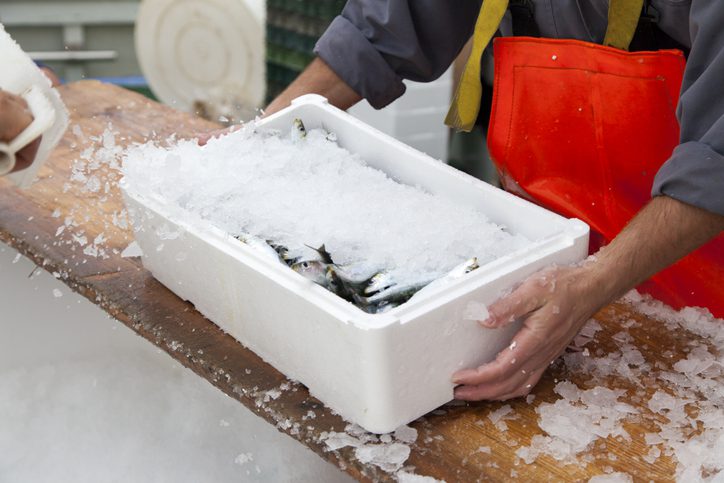 Fishermen covering with ice fresh sardines, before the transport

Did you ever think there would be a day when the majority of seafood houses, not Jimmy’s, of course, serve foreign frozen seafood? It is sad fact that most seafood chain restaurants, Kitty Hawk chain supermarkets, and Outer Banks based branches of superstores sell mostly frozen foreign seafood. These are raised in fish farms, mostly in Central Asia, away from the same production standards as businesses in the United States.

This got me to wondering. What is actually in the mass produced foreign frozen seafood that people in the Outer Banks and the Greater North Carolina Coast and the United States are consuming in droves?

Well a look at some reports showed me that the waters of the seafood you get from seafood chains is not the same water that you would get from fresh seafood caught here locally. I thought water meant water. You know H2o with salt. I never assumed there was anything but that.

Well some of the things they have found in this foreign seafood are:

What If I don’t Know What It Is?

Sounds Yummy right? I know what you might be thinking. I do not know what some of these compounds are. You many not know what they do either. So I created a simple litmus test to help you determine whether you should allow it in your seafood.

Would YOU Swim In It?

Yes you can download apps on your phone to check what an ingredient is. You can watch exposes and shop at select supermarkets. But why not just ask the question:

Would YOU swim in it?

An easy question and easy answer. Maybe you are more visual and need to put in a way where you can really grasp the gravity of the question. So here we go. Imagine one of those chain seafood commercials with the fishermen in Alaska or Portland or Maine bringing in the big catch from the Wild waters of the Pacific or Atlantic. Now imagine that voiceover of the actor saying:

We fish these carp from the Bay Of Formaldehyde

its not just used to preserve your dead loved ones. Mixed with PCB And Carbon Monoxide it provides a life like fish feast experience

By the way I do not know if there is an actual Bay of Formaldehyde but I am not swimming in it if there was.

Heck if you wouldn’t swim in it

Even simpler..would you swim in it? If you wouldn’t swim in the compound added to the seafood you probably wouldn’t eat it. If you don’t know what you are about to dive in, you shouldn’t dive into it. You definitely should refrain from eating it. Think about it:

An Action Plan To Avoid It

If you can avoid it…avoid it. Think places that serve fresh seafood and have always served fresh seafood. Places like Jimmy’s Buffet. Local fishermen catch it and bring it to us. Then we cook it and serve it. All from places you could swim in.

How Safe Is Your Imported Seafood? (n.d.). Retrieved from http://www.berkeleywellness.com/healthy-eating/food-safety/article/how-safe-your-imported-seafood

M, L. (2018, August 22). Shopping for Seafood? Watch Out for These Additives – The Healthy Fish. Retrieved from https://thehealthyfish.com/common-additives-watch-seafood-packaging/ 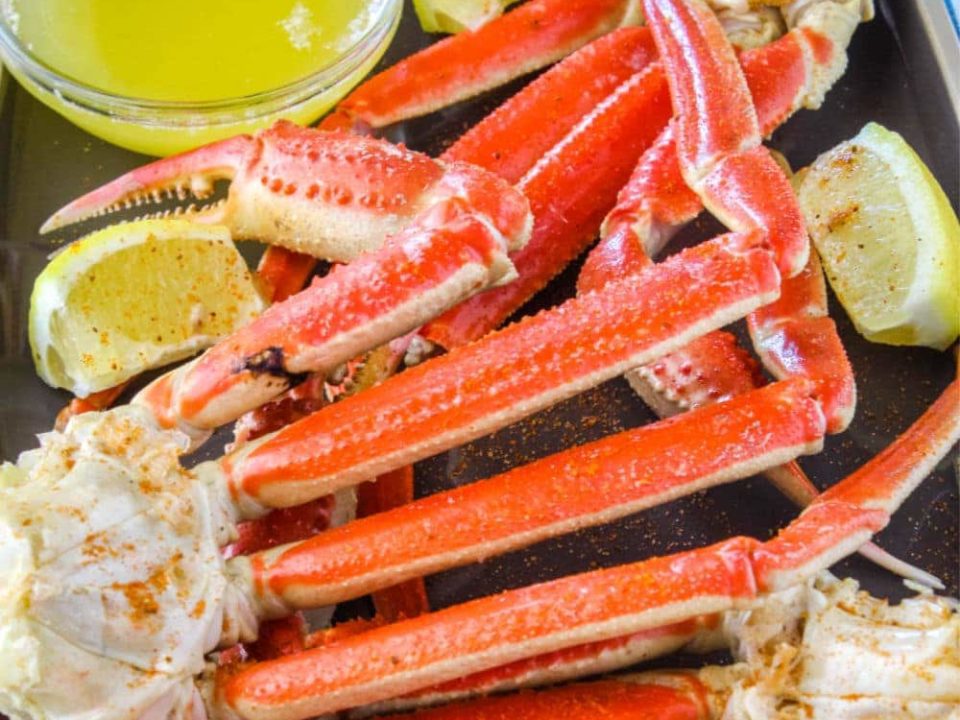 King Crab or Snow Crab: Everything You Need to Know 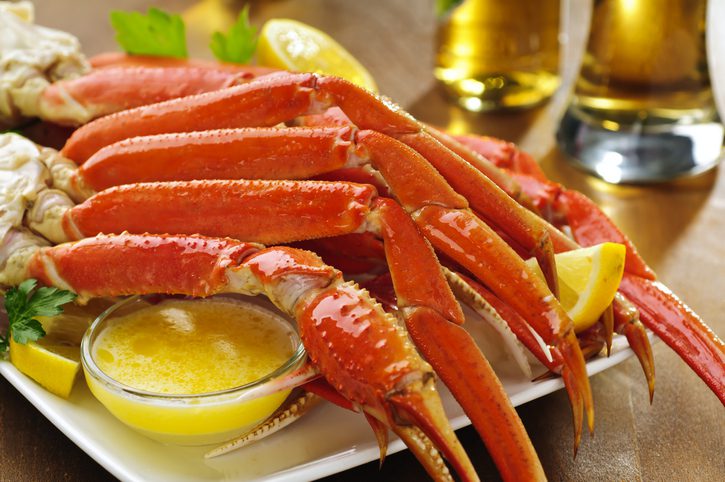 What Makes a Good Quality Restaurant in Kitty Hawk?