Crabs and Crab Claws Galore On The Buffet 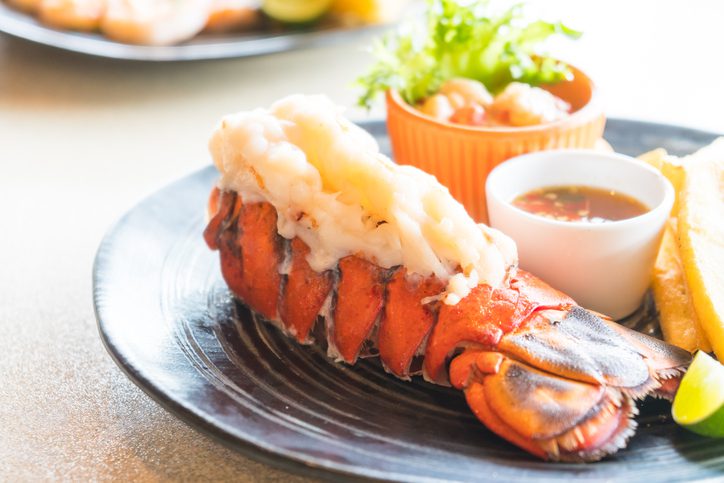 The Outer Banks is full of delicious seafood. The waters are trawling with shrimp, clams, oysters, fish, crab and more. While always served fresh at Jimmy’s the lobster tends to get a bad rap. Lots of myths, half truths and bad facts surround this crustacean. I pulled an article from 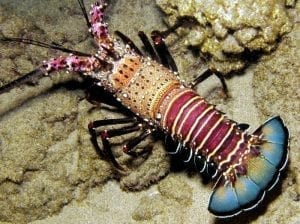 another fresh Lobster provider (the people who gave you Lobster gram) and you would be surprised at the real story. Some of the truths you may know, others you may not. 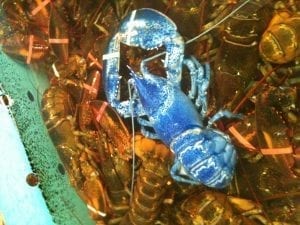 Most people know that the Lobster turns red after cooking. There are however red lobsters in nature. In fact there are lobsters in red, red and white, blue, green and more. In fact with this kind of array you would think this was the rainbow shellfish but most of us only see them when they are beet red.

A myth you have probably heard is that Lobsters are bottom feeders. This is sort of a half truth. Yes they are on the bottom and feed there. But they are not walking crusty garbage disposals. They eat other sea life as well just like any other predator.

Before the 20th century Lobsters were the seafood version of Ramen noodles. They were cheap and considered the food of the poor. They were fed to prisoners as well because of their low stature. Granted Ramens have some notoriety being the food of broke college students and people that cannot cook, but it was the best analogy I could think of. 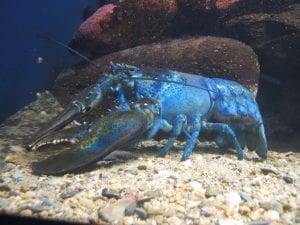 Lobsters have the stigma of being high fat and high cholesterol. This is a fabrication. They are low in fat and cholesterol so they can be part of a healthy diet.

Butter has a lot of fat and a lot of cholesterol. Butter, of course, is used as the main dipping sauce for Lobster aficionados. In fact, many people would not enjoy it without butter. So should you give up Lobster? Well the real question is, should you give up butter? I would say no. But maybe you can substitute cocktail sauce as a healthier choice for your dipping agent.

All lobsters do not have claws. The Maine Lobster is our main lobster and is a species that is know for those heavyweight front pistols. You probably also have heard that the Lobster claw pinches can be dangerous. Well guess what…your right! A Lobster’s claw has enough force to break your finger. That is not a myth.

You Can Get It

Most people shy away from Lobster because they are used to not being able to get it. We solved that problem for you, offering it as one of our exclusive buffet lineups on select days of the week. 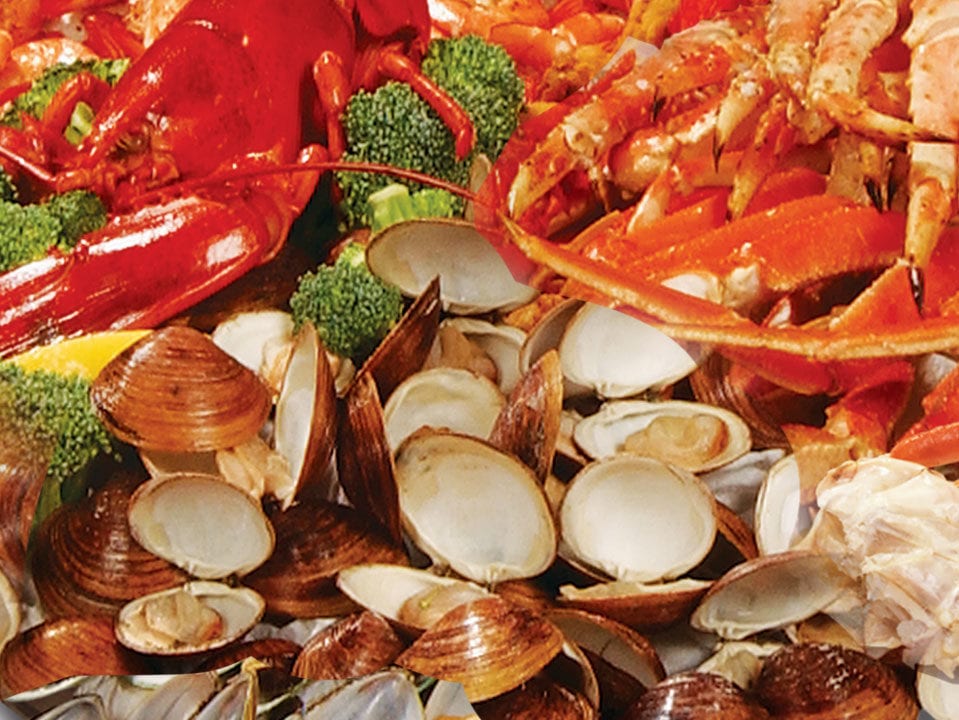 Let Jimmy’s Buffet Bring Flavor To Your Next Event 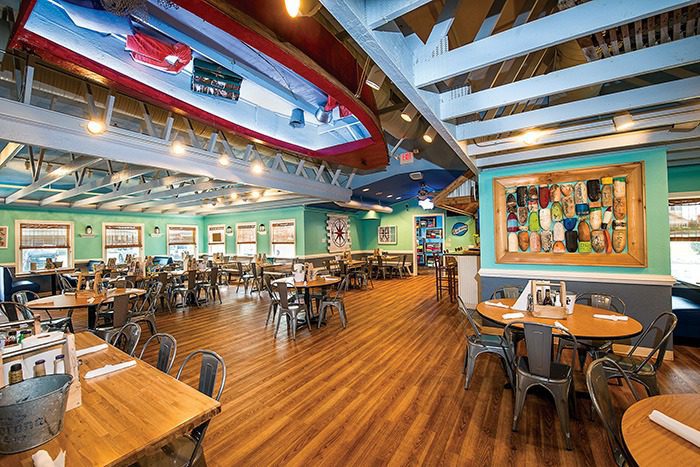 What Makes Jimmy’s OBX Buffet Different Than The Rest